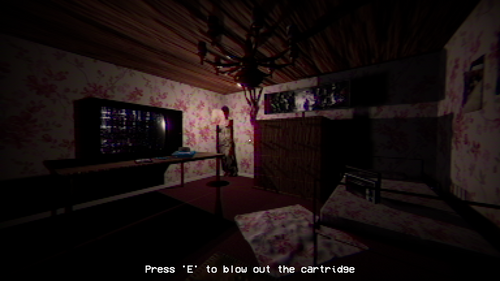 We're not adding new features per say, moreso fixing things that were planned. But we wanted to stick to our week goal of release. But nobody said post release patches aren't allowed...

Kick does more damage, but has a slower recharge. Kick also adds a special "kick slowmo". Word on the street is a kick to the face followed by 2 punches is a pretty sweet combo.

Keep us updated on your scores, and send us your playthroughs!

A Physics Based FPS Fighting Game