A downloadable Horror Experience for Windows, macOS, and Linux 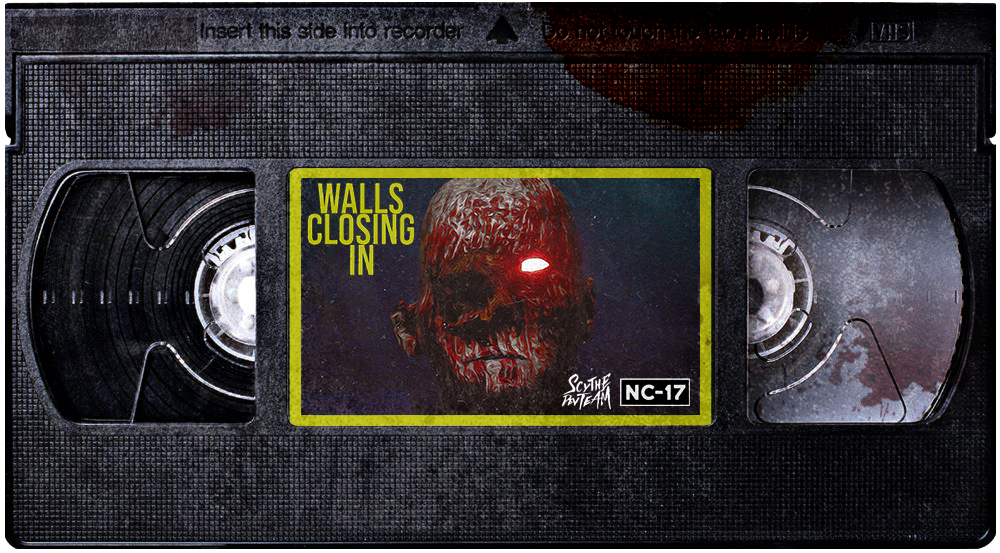 Walls Closing In is the thrilling conclusion to the Northbury Grove trilogy!

Taking place on the same night as the first two games, WCI follows the story of 'Grace Bailey' as she attempts to escape the clutches of a crazed maniac quickly becoming known as 'The Butcher of Northbury Grove.' From the abandoned Rock the Warehouse music festival to his terrifying kill-house, can Grace escape? Sandwiched right in between Northbury Grove and King's Comfort, this game tells the rest of the story!

Not only will Walls Closing In definitively close out the Northbury Grove Slasher trilogy, it will also serve as a springboard for future Scythe Dev projects, fleshing out the Scythe Saga Universe more than we ever have before!

Will Grace Bailey survive her harrowing ordeal with the Butcher of Northbury Grove?

Walls Closing In is a difficult game. It's a true 'survival horror' meaning the odds are stacked against you. It features roguelite elements such as item randomization and level based perma-death. Do you have what it takes to survive? The game averages 3½-4½ hours long on a continuous playthrough.

Walls Closing In was inspired by retro '70s and '80s horror films. (In particular, Slasher and Giallo movies.) We've taken major inspiration from past cult classics and strove to craft a horror movie that you can actually play! We've pushed the limit with Unity's HDRP and tried to bring cutting edge graphics to the table, on top of a dynamic soundtrack by Jon of the Shred inspired by all of horror cinema. Every playthrough will be a brand new horror experience, so players beware; you're in for a scare!

Note: If you want this to truly be your WORST NIGHTMARE, go in completely blind. DO NOT spoil yourself! Watch the first 5 minutes of a "Let's Play" at the MOST, and then just grab the trilogy and play on through!

Having some trouble running the game?

We have a few things you can try!

YouTubers, Streamers, Journalists, Bloggers, Horror Writers / Websites....for all the Press-Kit goodness, take a look over here! It's packed with all kinds of stuff like screenshots, art assets, posters, a few songs, and more! So pimp out your Let's Plays, blog posts, articles, thumbnails, banners, and whatever else you want with some cool Scythe swag.

Wanna chat with us? Join us on our Discord! 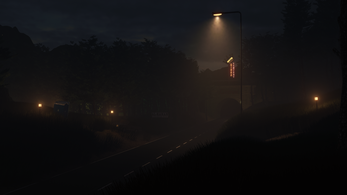 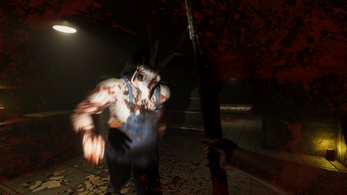 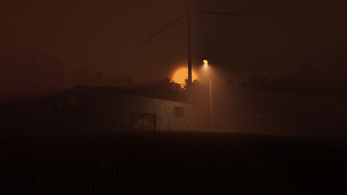 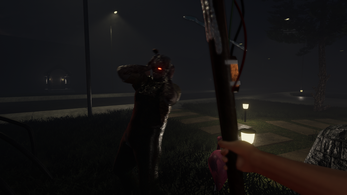 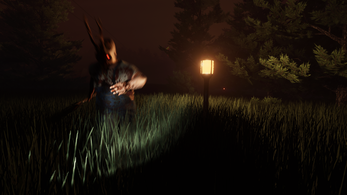 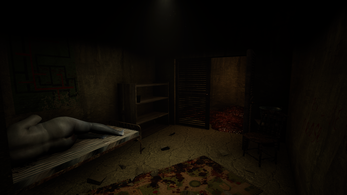 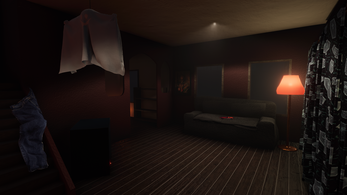 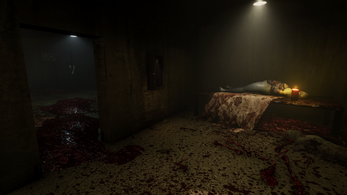